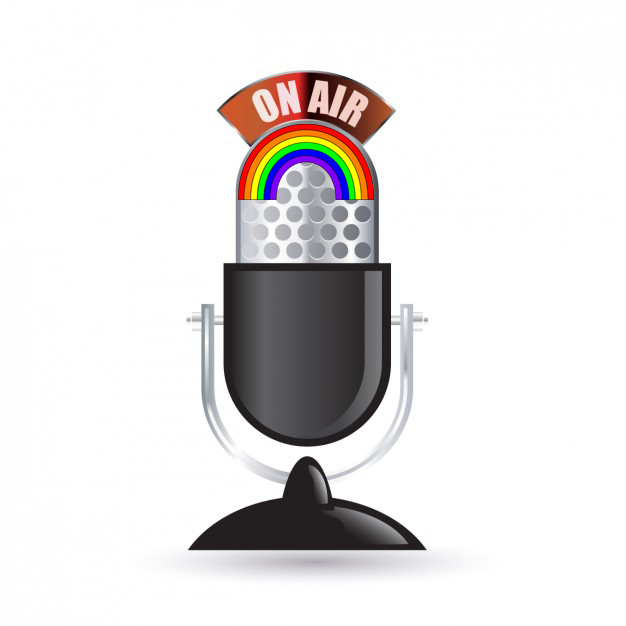 Philip Yaeger, who became executive director and CEO of AIDS Services Foundation Orange County in 2008, has a drive and passion for helping those living with HIV disease. Phil first joined Radiant Health Centers (then ASF) as a volunteer 24 years ago and immediately developed an appreciation for the stewardship of its resources and its strong commitment to the community. Phil then became the organization’s first food pantry coordinator through a grant given by the Elizabeth Taylor Foundation, and later held a number of direct and support service roles—providing him with a 360-degree view of the scope and breadth of the organization’s critical work. A highly respected authority on the subject of HIV and the importance of education, prevention and the care of those infected with the disease, Phil is a dedicated and committed leader and an invaluable asset to the organization and the Orange County community.